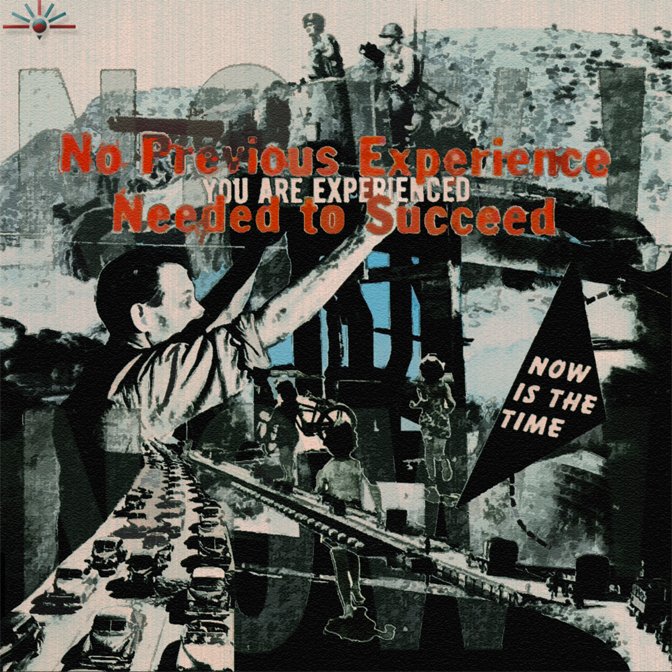 Are you Experienced - by Identity Transduction Systems
Virtual Organization

Dell’s (DELL) buyout is the latest in a series of firms leaving the public market. Since 1997, the number of American companies listed on stock markets has dropped by more than half, from more than 8,800 to roughly 4,100. Some firms leave the market due to mergers or going private (Dell), while many are delisted due to bankruptcy or liquidation (Circuit City, Borders, or Eastman Kodak). But Dell's buyout represents something bigger: The triumph of the virtual corporation.